Navroze is a Veteran Motorcycle Journalist who has toured, documented and spoken about close to 4 decades of Motorcycle Traveling. He has done some spectacular rides like Ahmedabad-Leh in 1974, Ahmedabad to London in 1977, circumnavigation of India in 2005 called Bharat Parikrama and in a few countries like Vietnam, Australia etc. He is also a member of Rotary’s International Fellowship of Motorcycle Racing (IFMR) which recently honored him with a PHF medallion and a certificate for his exceptional feat of covering 18,500 km’s around India in 57 days. He is a regular contributor for wheels unplugged, Bike India and ZigWheels. 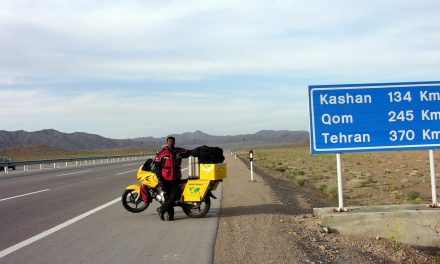 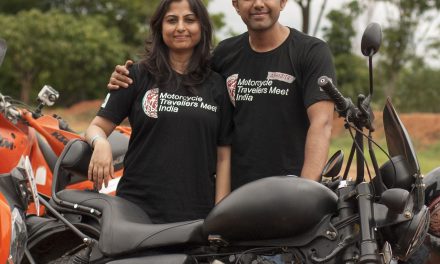