This could well be the introduction for a super hero! With a sufficient measure of audacity and indomitable spirit, this is the story of Bharadwaj Dayala or BJ as he prefers to be called. He is nothing short of a hero for the riders in India and his story around the world promises the thrill of an action packed time. An account of his eighteen-month long ride around the world amassed ample fascination for the unassuming, highly engaging speaker at the Motorcycle Travellers Meet (MTM 2013). More than that, he left bikers with just one comforting message – anyone can do it

With roadblocks starting from a funding to sustain for over a year, the bike and its customization, severe opposition from friends & family, custom officials and the most daunting of all, the task of getting timely visas, the problems were plenty. But the solution was simple – being patient, being persistent. From having an absolutely blank passport to one that was plastered in visas from all over the world, Bharadwaj’s anecdotal stories of how to muscle out a visa from the immigration officers were truly riveting and funny.

Our favourite was when he took the liberty of actually calling an ambassador on his private number and ensuring that action was taken that very moment! Apart from the grit and determination, there are parts of his story that makes for great advice for those aspiring to do a world tour on their bike; visas are a challenge for Indian passport holders and one needs to have extremely sharp planning.
Before he set off in April 2006, it took him not months but several years of planning and getting himself ready for the trip. Learning about the bike, how to document everything on video and camera, visas and countless things that would come with a road trip for a year and a half. Specially, being an Indian, there was no precedence on the rules and regulations or even subtle nuances of what would suit an Indian traveller.

So in came a mountain of things to unearth and then the journey was launched on his 260 kgs of bike and equipment. It launched with a sense of calmness that BJ finds hard to articulate. 50-60 bikers followed him along the smooth beachfront road along the Bay of Bengal in Vishakhapatnam; he heard nothing! Despite people cheering him on along the route, his head was filled with silence. Until reality struck and there was no turning back!

He started the journey from Tehran on international soil. From Iran, he rode into Turkey, then Syria, Jordon, across the Red Sea into Egypt, retraced his way back into these countries to enter Greece. Once having entered UK, he made his way through Canada and explored a large part of the country and entered the US from Winnipeg. He then cut across the country from East to West, and decided to ship his bike to Australia from LA. While the bike sailed to Australia, he found time to touch the Artic circle. Once he landed in Australia, it was time to explore the land of the Roos and then ride into Indonesia and into Bangladesh. From here, he entered back into India from the eastern border of the country. The mammoth journey took 18 months and 47000 kms. 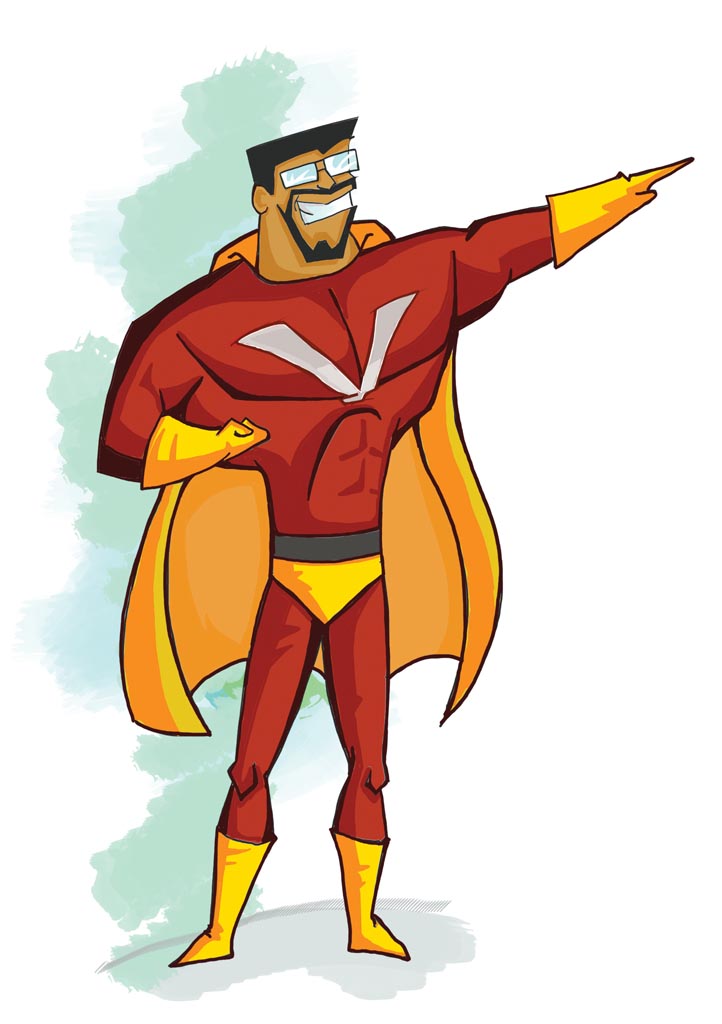 With plenty of stories from camping in the wilderness, breaking down due to loneliness, exploring new foods and encountering some of the most fascinating topographies and their inhabitants on the road, BJ had a treasure trove of advice to share. The most important one being – trust! He explained how this intrinsic human characteristic is fast fading in the modern world, but is the biggest asset when one is travelling alone. For him a trip like this, made him shed the inhibition of being inducted in different cultures, breaking down the walls of differences and giving yourself up to your circumstances without guard. And the result was an indescribable feeling of freedom

The message that the Invincible Visa Man left us with is Inspire yourself – you don’t need divine intervention to make things happen! Just sheer willpower and the resolve to do something. Sounds crazy? So be it

Trust! He explained how this intrinsic human characteristic is fast fading in the modern world