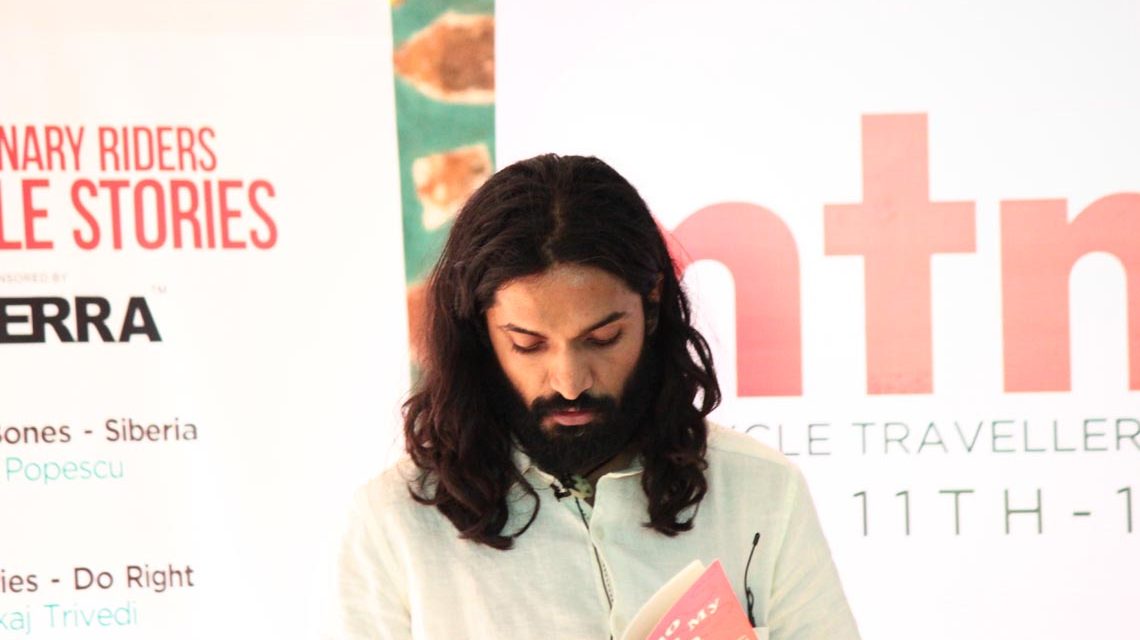 People generously hurled accusations at me when I said I was going to spend a year travelling around the country on a motorcycle. Some said I was trying to be a hero, others reproached me for being a rebel. I was neither, nor was I trying to be. I was simply a traveler and a motorcyclist. And what I wanted was to belong. Well, I also thought it would help knowing exactly what it was that I belonged to. It was meant to be a journey of discovery, of the self and the nation.
Along with an irrepressible horde of dysfunctional genes, my parents bequeathed me two equally dysfunctional influences – nationality and religion – which by the looks of things are apparently more important than my genes. Think about it: we have had religious crusades, ethnic cleansings and national conflicts, but has anyone ever said, “Hey there, if you’re an XXX chromosomal, will provide you with an AK-47 and the opportunity to die for our cause”? So from what I’ve gathered, where we are from and who we pray to pretty much defines who we are.

Five months on and the road is not often easy. People say that the adventure starts when the plan ends. If this is the case, then our adventure is an all-time epic. My doubts return frequently. But I begin to understand the process, and how to flow with it all. Each day teaches me where the limits of my control lie. And I learn to work within these limits and surrender to everything else.

For the first three weeks, torrential rain hounded us. I felt insignificant and vulnerable in the face of it. I faced something of an existential crisis as it dawned on me that I no longer had a home and the external structure of safety and security I had always taken for granted no longer existed, and had never really existed. From now on I would need to find it in myself.

I was born an Indian. I was born a Hindu. I didn’t have a clue what it meant to be either. I was a stranger in a familiar land. I had a lot of belief, but no faith to put it in. I had a lot of questions, but no answers that fit them. If we are a nation of farmers, why are we driving them to collective suicide? If we think motherhood is divine, then why has womanhood become a curse? Why is killing a cow wrong, but burning alive the cow-eater an acceptable way to spend Sunday evening? Why are all our patriots queuing up at the American Consulate? And more importantly, why does my mum think I should join the line?

It was all so frightfully confusing, and I intended to rectify the situation. The plan was ingenious and quite simple. I was going to explore India like few people ever had, by taking an inordinately long journey around the country on a motorcycle: 40,075 kilometers to be precise. Kaya – my soul on two wheels – and me, and anybody who wanted to come along for a ride. Why 40,075 km? Well, that is the length of the equator, and going ‘Around the World in India’ sounded exactly like the sort of inanity that impressed prospective sponsors. If everything went according to plan, my presumption was, by the end of the journey I would be the complete Indian. Ironically, my very quest to understand India was deemed un-Indian.

“This boy thinks like a Westerner,” my uncle bemoaned. “What kind of an Indian quits his job to gallivant around the country on a motorcycle?”

Oh, and one other thing. The road never ends, only our vision does. Amit Reddy
Rides: 180cc Bajaj Pulsar, named Kaya

For more about Amit Reddy’s journey, read Who Stole My India?

Animals travel on all fours. Mankind, on two.

Why on a motorcycle? Motorcycling is not a means of transport, but an ideology, a nomadic way of life. If we think of life as a journey and not a destination, it is odd that we don’t give more thought to how we travel. It never crossed my mind to do the journey by car because I wanted to be a part of the world I travel through. While a motorcycle opens up the world, cars cut us off from it. Cars have become shields against the outdoors, self-contained bubbles that take us from Madras to Delhi without once exposing us to real air. Drive, and we don’t so much travel through space, as carry our space everywhere with us: air that comes through vents, sounds belonging to record companies, and scents from a plastic box.

With Kaya, I feel the sun on my back and the insect in my eye; I smell the forest and the exhaust fumes; I listen to the song of birds and the blare of traffic. Reality isn’t mine to create. Once on the road, my motorcycle and I become one. She is an extension of my body, my heart racing to the beat of her engine. When she hugs the roads, I hug it with her. When she knifes through the wind, I cut it with her.

Philosophical dribble notwithstanding, the most important effect of travelling by motorcycle, one that I hadn’t taken into consideration, was that Kaya brought me into contact with more people than my invisible personality ever could have. Throughout the journey, regardless of where we pulled up, Kaya always managed to attract an assorted crowd of curious onlookers. She was the icebreaker once people recovered from the initial surprise of finding a regular, Hindi-speaking human under the helmet. She made me approachable, and more importantly, worth approaching. Kaya opened the doors to their thoughts, drawing me closer into their circle.

Who Stole my India?

So, what of the journey? It was as long as it was short. It was as rich with extraordinary events as it was filled with the run-of-the-mill. A journey like that undoubtedly changes you, but change happens regardless. And it is most definitely not about the places I’ve seen. What matters most is that I would never have met all the people I did if I had stayed home. However, we don’t really have to travel across the country to find them. They are all around us if only we open our eyes and our minds. What the travelling did was take me out of my bubble and force me into contact with them. Between all the touted wanderings, I occasionally and unintentionally ran into some very special people and without my recognizing it then, the journey became meaningful.

All that happened in 2005. Why then am I talking about it now, eight years later? Well, because that is how long it took me to put that journey into perspective. ‘Who Stole My India?’, a book on my travels that was published earlier this year, comes out of my trying to make sense of what I learned on the road and the idea of sharing that knowledge with people who have similar interests.

So what did I experience and learn? Hey, that’s what I wrote the book for. Let’s just say I don’t care for an identity any more. The tags we hold on to are mostly a burden. It is as individuals that we make this Incredible India.

Oh, and one other thing. The road never ends, only our vision does. 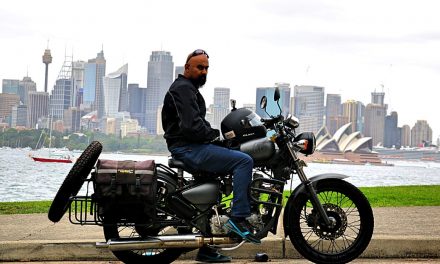 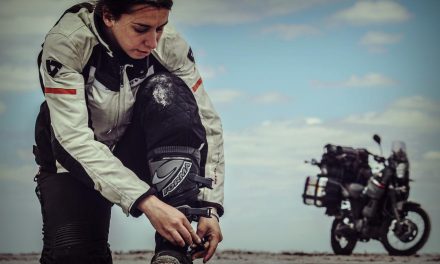 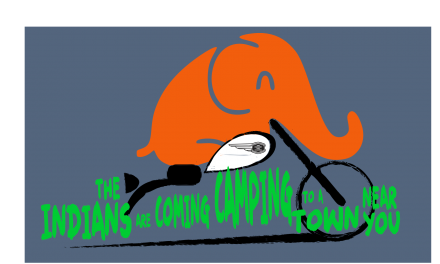 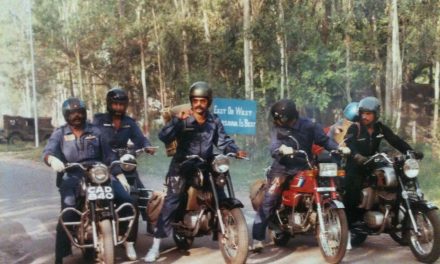