Why Bike? For Kedar, it gives him the flexibility, the thrill of travelling to untraversed places and meeting new people. He presented at MTM 13 and just after headed out on a Europe tour on his Thunderbird! The tour almost cost him his job but he was ready to take the risk. He went to the top management of his company to explain why he needed a long leave of 4 months and the mania behind riding across to Europe. Kedar already had his resignation letter ready in anticipation of the leave not being granted. It was a short interaction with his Dy. Managing Director, not enough to explain the gravity and importance of this trip. He was dismissed from the office without assurance. In the end he rode with pan-Europe with paid leave and financial aid from his company. He will share his stories from the road fresh from the trip. 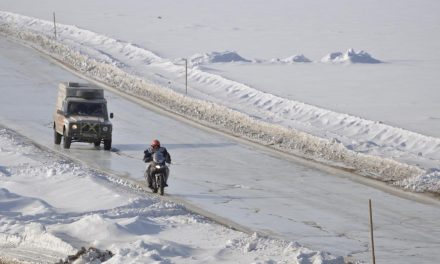