Wg. Cdr. RSR Murty was commissioned in 1978 as an officer in the Indian Air Force. The Force opened windows to a whole new world for this eager young man who is inherently a risk taker. Within a year of being commissioned, “Muff” as he’s known in the Air Force, acquired a Yezdi D250 Classic, thereafter every border was a mere dot. He believed, every and any place can be explored. One only needs to have the intent and then every impediment would only seem like a challenge waiting to be ridden over. Postings to some incredible places, a supporting wife, and a well serviced Yezdi has only resulted in a truck load of stories! One of which is the Uttarakhand Expedition.

Steph Jeavons – One woman, one motorbike, one world trip 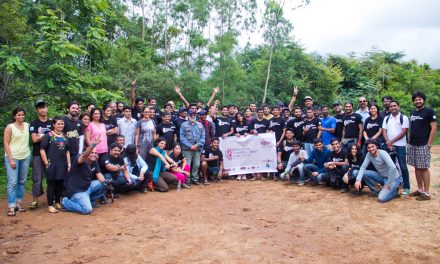